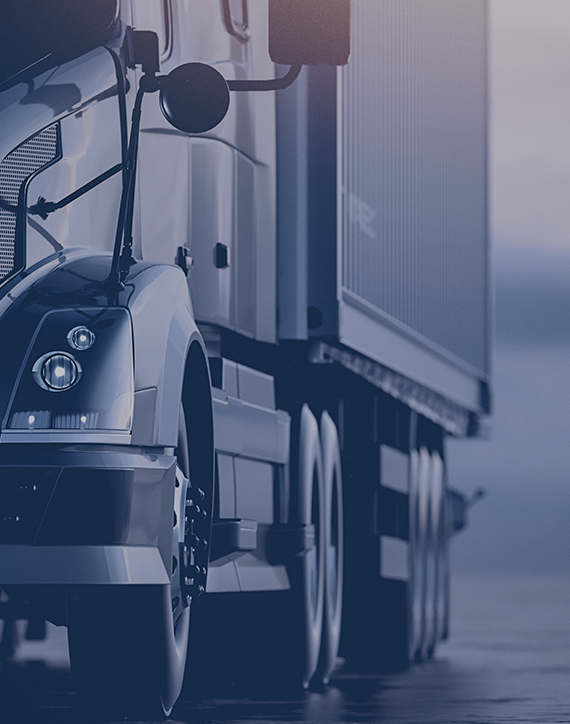 The Automotive sector has been heavily impacted by the global recession. Some Vehicle Manufacturers and suppliers have now returned to volumes seen prior to the recession, but the impact of the recession can still be seen in the supply chain. The sudden drop in sales volumes and the actions taken by manufacturers to reduce stocks of vehicles saw volumes drop in some suppliers by as much as fifty per cent, the fall-out from this being a hollowing out and consolidation of capacity in the supply chain.

European volumes are forecasted to return to the peak levels seen in 2007 by 2015.  As volumes return the industry now faces capacity and skills challenges.  The pressure on suppliers to compete on global platforms is increasing with the trend in Vehicle Manufacturers to build vehicles in multiple global locations. Reorganisation and restructuring continues in volume manufacturers with patterns of car buying changing as value brands successfully enter the market.

In the UK, despite the public perception of the Automotive industry, recent years have seen record volumes of cars built in the UK.

As a supplier in the Automotive industry the pressure of these changes has emphasised the requirement to:

The challenge to grow existing business and win new contracts is clear.

Industry Forum’s automotive manufacturing consultancy has experience supporting blue chip suppliers in the UK since 1996 and has developed an increasing number of relevant products and services.  In recent years Industry Forum has also worked directly with vehicle manufacturers on a number of projects and has also supported suppliers outside of the UK.

Examples of approaches applied at clients in the Automotive sector include:

The process to deliver these techniques is a collaborative one implemented through Industry Forum’s proven ‘Learn by Doing’ approach. The client’s team are initially led by IF Engineers through training and hands-on application of lean techniques through a series of workshops. They are then coached and mentored as they replicate the activities across their facility, leading their people in turn. This cascades the ‘know-how’ for delivering lean systems, grows ownership and embeds sustainability within the organisation.

Typical results achieved by clients working with our industrial components business consultants include;

Reduction in transport distances and lead-times

To find out more about how Industry Forum’ automotive business consultants are successfully working in the Automotive Sector please contact us: